ICF is an autosomal recessive immune disorder associated with hypomethylation of the pericentromeric regions and the formation of fusion rosette chromosomes (1). ICF patients are mostly diagnosed during their childhood. The majority of patients have been reported to show a combined immunodeficiency with a reduction in or even absence of serum immunoglobulins. The disease phenotype is characterized by immunodeficiency, due to the decreased numbers of mature B cells, causing agammaglobulinemia. Furthermore, ICF patients display evident decondensation of juxtacentromeric heterochromatin in chromosomes 1, 9, and 16, causing chromosome breaks and rearrangements in radial structures in stimulated lymphocytes.

The majority of genetic defects in ICF patients are related to DNMT3B mutations (ICF1-Type 1, Figure 1); however, a genetic alteration was also found in ZBTB24 in ICF patients (ICF2-Type 2; 1). 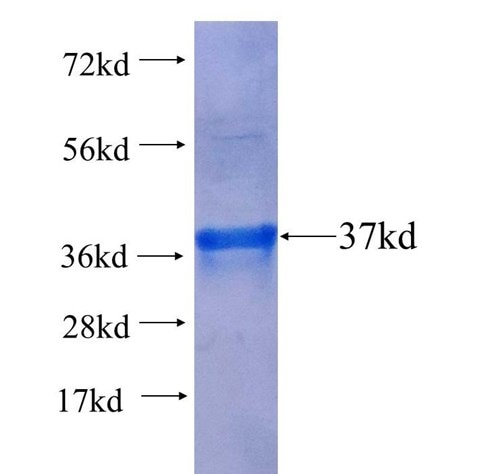 ICF1 subjects present biallelic mutations in the DNA methyltransferase 3B gene (Dnmt3B) at chromosomal locus 20q11.2, all leading to the hypo-functioning of the protein (2,3). DNMT3B is a DNA methyltransferase with multiple domains for DNA binding, interacting with histones and regulatory proteins (e.g., ADD, PWWP) and transferring the methyl group from S-Adenosyl Methionine (SAM) to the cytosine in CpG dinucleotides. Its mutations are mainly missense and mostly concentrated in the C-terminal, affecting the catalytic function of the protein. All the major mutations (including the nonsense mutation) appear in the regulatory protein part, N-terminal (4). Although ICF patients show a massive loss of DNA methylation throughout all genomic regions and genetic features, some structures are maintained in their original state, suggesting a selective pressure to keep those features stable to ensure cell survival. Despite a global loss of DNA methylation in DNMT3B mutant cells, the shape of genetic features, such as promoters or CpG islands, is conserved. Approaching genetic structures by the analysis of hypomethylated region supports the idea of structural addiction to ensure survival as a subpopulation of small CpG-rich loci with low levels of methylation is conserved in the ICF patient, against the global trend of wide hypomethylated regions.

Functionally, ICF patients present hypermethylated genes involved in B-cell maturation and previously associated with congenital agammaglobulinemia. Induction of these genes by DNMT inhibitors, such as 5-Azacytidine, might serve as a possible treatment strategy for ICF patients mutant for DNMT3B.

ZBTB24 (also known as ZNF450, BIF1, or PATZ2) is a member of the ZBTB transcription factors family, mainly involved in hematopoiesis. It has a highly conserved amino-terminal dimerization domain, an AT-hook motif, and eight C2H2 zinc fingers, which allow ZBTB24 protein dimerization and its interaction with transcriptional repressor complexes (BTB-POZ, C2H2 zinc fingers) and DNA binding (AT-hook) (5,6). Mutations of this protein in ICF2 are always biallelic and mostly nonsense, leading to the loss of function of the protein.

For ICF patients the most diffused therapy consists of repeated intravenous infusions of immunoglobulins during the entire lifespan. In 2007, Gennery et al. cured the humoral and cellular immunological defect in three ICF1 patients by hematopoietic stem cell transplantation (HSCT), where the only side effect was related to the development of autoimmune phenomena in two of them (7). This is the only documented case of restoring the immune conditions and growth improvement in these patients. Notably, HSCT has not been performed in ICF2 patients so far.

The complexity of ICF syndrome constantly raises new scientific questions, including here (a) which genes are indirectly affected by the cytological anomalies exclusively seen in lymphocytes, (b) what is the functional relationship between DNMT3B mutations and immunodeficiency, and (c) what is the exact nature of the immune system defects, in terms of the contribution of humoral and cellular response, and, even more important, why are these and other symptoms so variable?