Adenosine A1 receptor (ADORA1, also known as A1AR) is one of four subtypes of adenosine receptors that belong to a superfamily of protein G-coupled receptors. Adenosine is produced in response to trauma, ischemia, and hypoxia and plays an important role in preventing excessive tissue damage.

What is the molecular weight of adenosine A1 receptor? Are there any isoforms of ADORA1?

The molecular weight of adenosine A1 receptor is 32-37 kDa. ADORA1 forms homodimers that can be stable in denaturing condition running as a ~64 kDa species in western blotting (PMID: 19558453). Alternative splicing resulting in two isoforms has been reported (PMID: 8300646).

What is the tissue expression of adenosine A1 receptor? What is the subcellular localization of ADORA1?

Adenosine A1 receptor is expressed in various organs, with very high expression in the central nervous system (mainly in the cortex, cerebellum, and hippocampus but also by microglia, astrocytes, and oligodendrocytes), adrenal gland, and atrium (PMID: 11734617). Adenosine receptors, including A1 receptor, are integral membrane proteins that reside at the plasma membrane.

What is the role of adenosine A1 receptor in health and disease?

Adenosine is an important neuromodulator influencing synaptic plasticity and the release of neurotransmitters, in addition to working as a neuroprotective agent against oxidative stress – all of these functions are mediated by adenosine A1 receptor, whose expression levels are increased upon stress. Adenosine A1 receptor has been shown to control sleep; ADORA1 levels increase during sleep deprivation and promote sleep (PMID: 9157887, 17329439). Additionally, adenosine A1 receptor regulates vascular tension by contraction, antagonizing the activity of adenosine A2 receptor (PMID: 15539423). A number of selective agonists and antagonists of adenosine receptors have been developed to study their biology and are now drug candidates in the clinic (PMID: 19639277).

The reviews below have been submitted by verified Proteintech customers who received an incentive forproviding their feedback.

SH-SY5Y cells were subjected to SDS PAGE followed by western blot with 55026-1-AP(Adenosine A1 Receptor antibody) at dilution of 1:500 incubated at room temperature for 1.5 hours 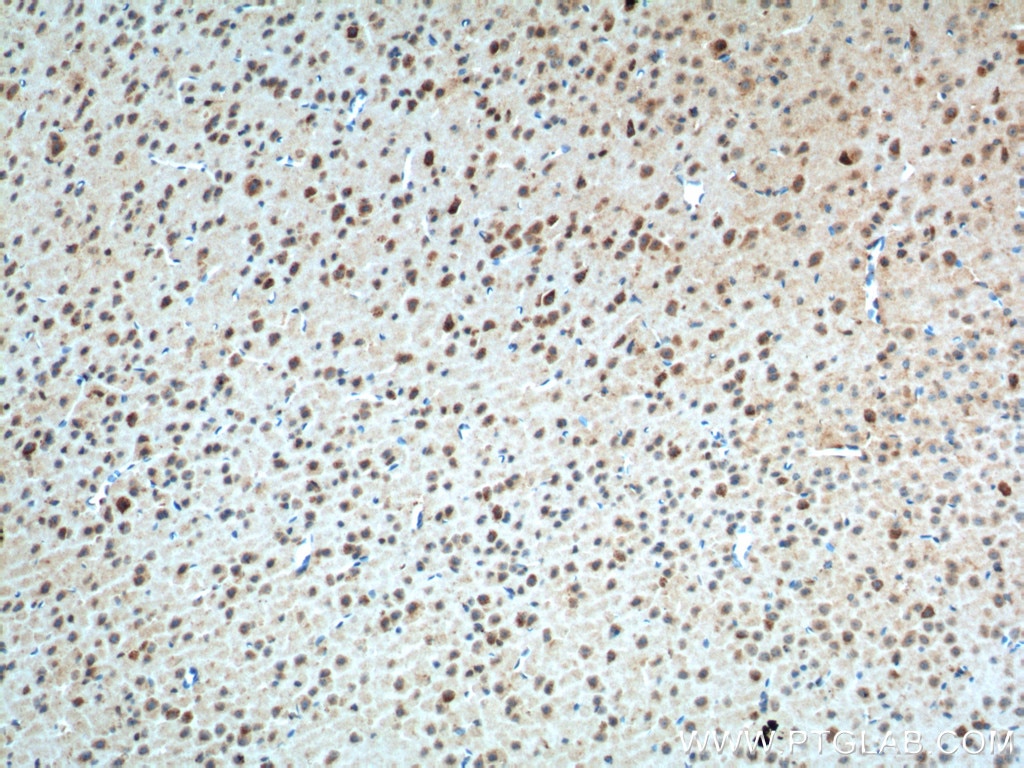 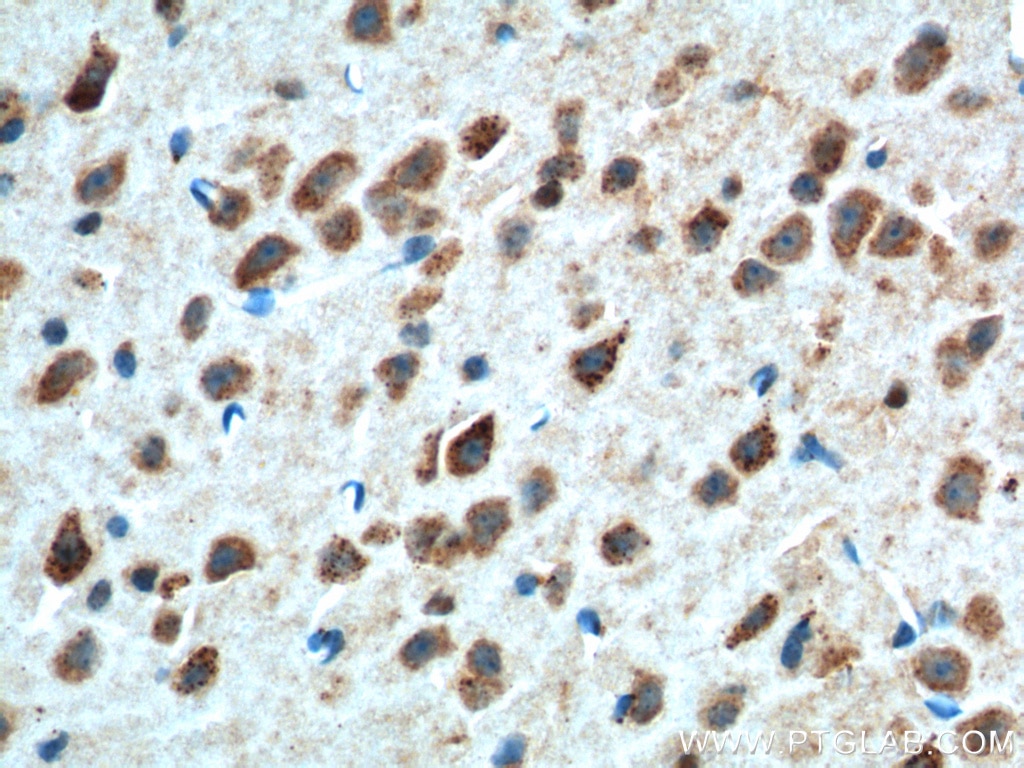 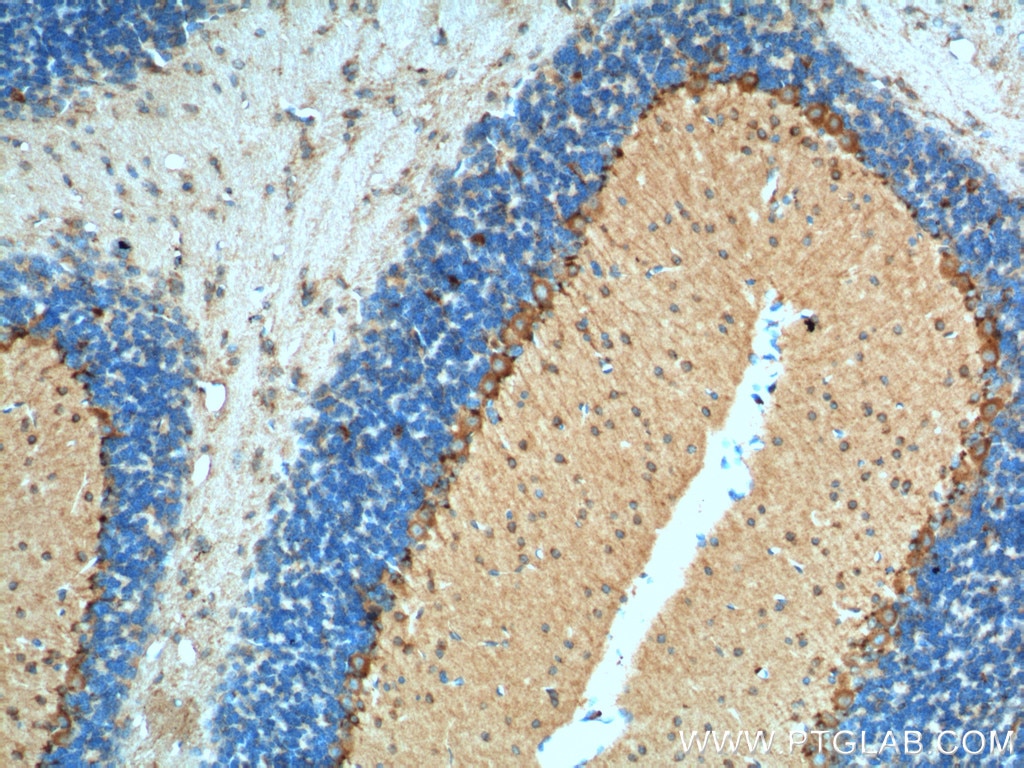 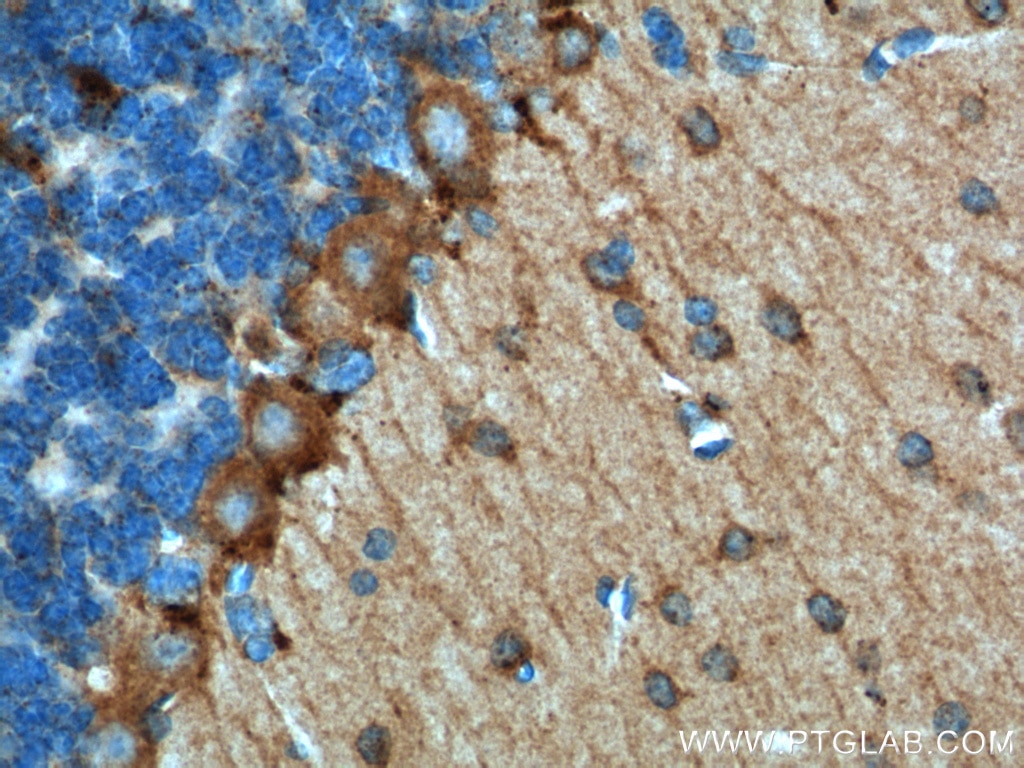 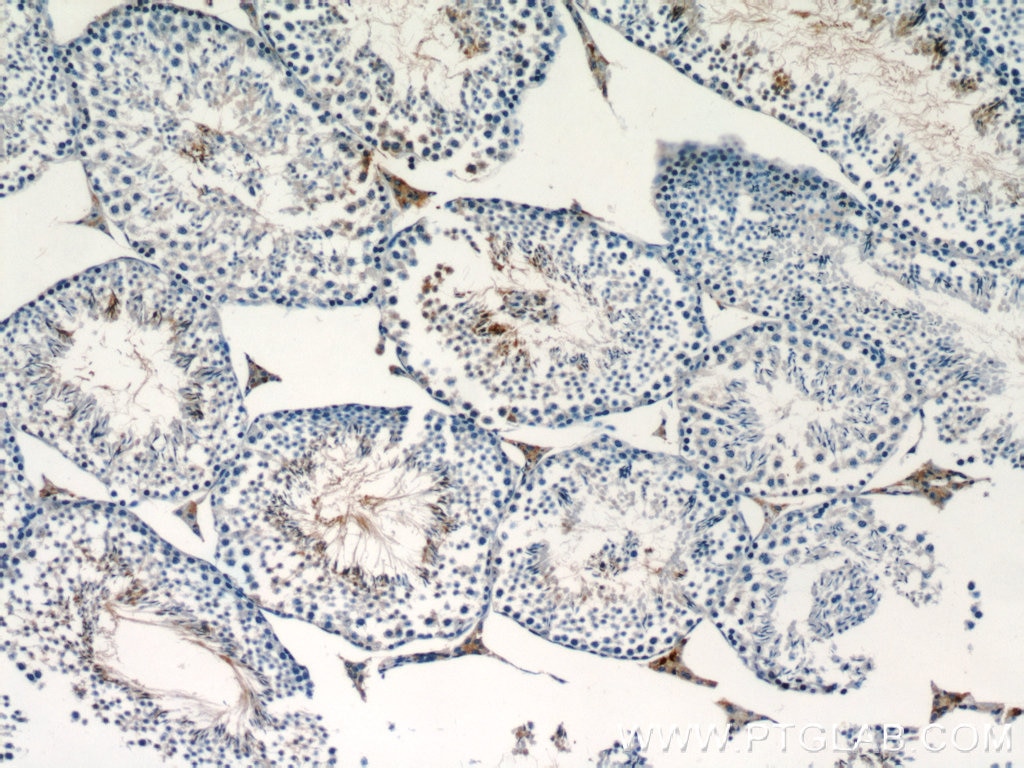 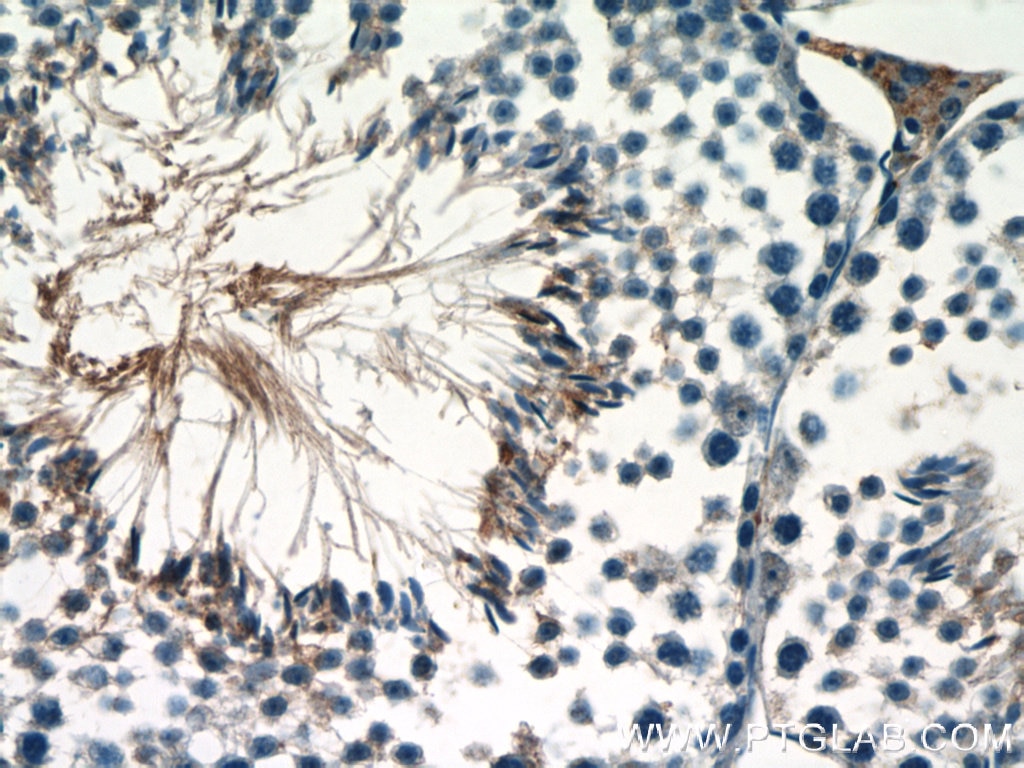