Waddington’s epigenetic landscape has been used for decades to illustrate the progressive restriction of cell differentiation during development.

In 1957, Conrad Waddington described that mammalian development is unidirectional, which means that embryonic stem cells develop into a more mature differentiated state.

This idea has been depicted as a ball rolling down from the top of Waddington’s mountain to the bottom of a valley (Figure 1a). It demonstrates visually the natural restriction of cell differentiation potential during normal development. However, a series of landmark experiments showed that cell fate is flexible and reversible. Due to the landmark discovery that induced pluripotent stem cells (iPSCs) can be generated by reprogramming diverse types of somatic cells and that these iPSCs can be differentiated into other somatic cell types, the pluripotent state is like a hub that connects different lineage routes at the top of the Waddington model (Figure 1b). Moreover, the notion of whether or not cell fates are interconvertible had already been addressed decades earlier, outside the context of pluripotency. Further studies then provided additional evidence for successful cell fate conversion between related lineages within the same germ layer (Figure 1c).

However, much work is still required to extend this idea universally as it is unclear whether the cells of one germ can be converted into cell types that belong to another germ layer (1).

Figure 1. The Waddington’s epigenetic landscape model, a) in normal development, b) during pluripotent reprogramming, and c) direct conversion.

It is now known that cells can, in fact, the transition from a differentiated to a pluripotent state during reprogramming. The first experimental indications of cellular plasticity were the transfers of somatic nuclei into an enucleated egg or the fusion of a somatic cell with a pluripotent stem cell. These experiments demonstrated that the epigenetic program of the somatic genome can be erased and that cells can be rejuvenated to pluripotency.

It has also been suggested that ectopic expression of tissue-specific transcription factors can convert a differentiated cell to a cell of another lineage, a process known as trans-differentiation (direct cell conversion). Conceptually, this process is depicted as moving from one valley to another valley across the ridge of Waddington’s landscape (Figure 2). 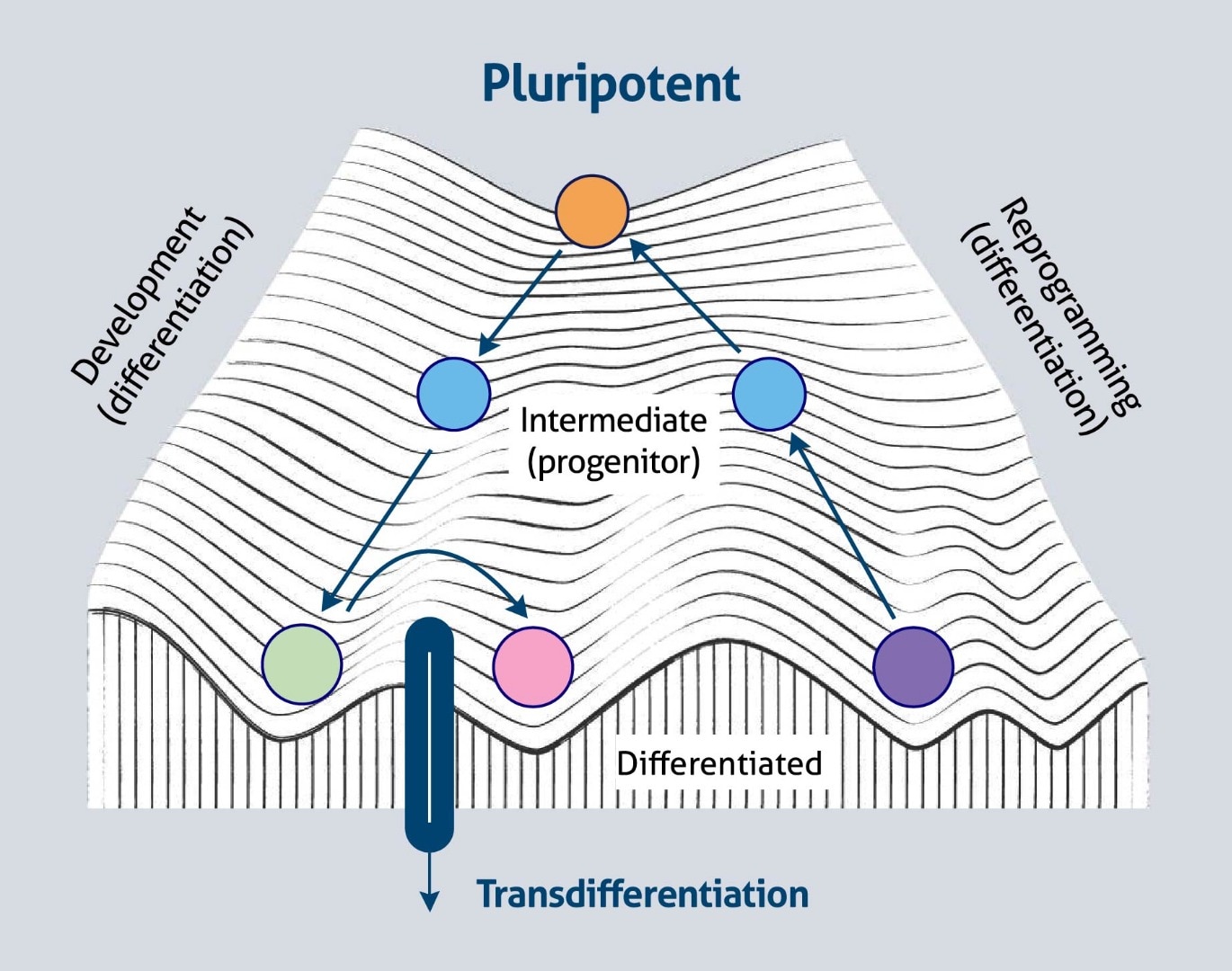 Figure 2. Cell-fate plasticity and Waddington’s landscape (based on 2).

Waddington’s model posited that stem cells are the top of a mountain and that they roll down like small balls, becoming more differentiated cells (5). During this time, it was believed that cells become specialized by deleting or inactivating unnecessary genetic information. Later, in 1962, Gurdon showed for the first time by nuclear reprogramming that adult somatic cells could be restored to pluripotent stem cells (PSCs). He transferred the nucleus of a tadpole’s somatic cell into an enucleated oocyte, indicating that factors in the oocyte cytoplasm can reprogram somatic nuclei to a pluripotent state, and succeeded in obtaining a cloned frog (6). This means the cells do not lose the information during their differentiation; instead, the unused genes are just silenced but can be reactivated exposure to proper stimuli.

Human ESCs and iPSCs are capable of self-renewal and can differentiate into all three embryonic germ layers in vitro. Human ESCs isolated from the inner cell mass of preimplantation embryos are ethically challenging to derive for experimental purposes (7). Thus, the use of human ESCs for research is associated with certain restrictions. Recently, the revolutionary technique of generating iPSCs opened new avenues in stem cell research and therapy. iPSCs from mice were obtained by reprogramming somatic cells via overexpression of pluripotent transcription factors (3). These iPSCs resemble ESCs regarding the capacity to self-renew and their differentiation potential into all three embryonic germ layers. Just one year later, human iPSCs were successfully reprogrammed from human somatic cells by ectopic co-expression of either classical Yamanaka factors (Oct3/4, Sox2, Klf4, and c-Myc) (4) or similar human pluripotency genes (OCT4 (Figure 5), SOX2, NANOG, and LIN28 (Figure 6)) (8).

Figure 5. Confocal immunofluorescent analysis of human embryonic stem cells with 11263-1-AP at a dilution of 1:50. The FITC shows staining with 11263-1-AP/FITC.

1. Leveling Waddington: the emergence of direct programming and the loss of cell fate hierarchies.

2. A decade of transcription factor-mediated reprogramming to pluripotency.

6. Adult frogs derived from the nuclei of single somatic cells.

9. A high-efficiency system for the generation and study of human induced pluripotent stem cells.