Planning an IHC experiment? We recommend our IHCeasy P62,SQSTM1 Ready-To-Use IHC Kit. P62,SQSTM1 primary antibody included.
For other applications, we recommend the unconjugated version of this antibody, 18420-1-AP

P62 (ubiquitin-binding protein P62), also known as Sequestosome-1, is a multifunctional adaptor protein most widely known for its role as an autophagosome cargo protein (PMID: 8551575). P62 via specific interactions with polyubiquitylated target proteins induces their selective autophagy (PMID: 17580304). It also plays an important role in the regulation of the NFkB signaling pathway, senescence, cell differentiation, apoptosis, and immune responses (PMID: 26404812).

What is the molecular weight of P62?

The observed molecular weight of the protein can vary from as low as 8 kDa (for the smallest isoforms) to 48 kDa.

What is the subcellular localization of P62?

P62 is mainly localized in the cytoplasm; however, upon autophagy induction, e.g., via starvation or selective inhibitor treatment, it localizes in vesicular structures - autophagosomes.

What is the tissue specificity of P62?

It is ubiquitously expressed in various tissues.

What is the function of P62 in the regulation of cell death and autophagy?

It is a selective autophagy receptor that forms a bridge between polyubiquitylated cargo (via its UBA domains) and an autophagy modifier such as LC3 (via LIR domains) (PMIDs: 16286508, 20168092, 24128730, 28404643, 22622177). The process of selective autophagy is tightly regulated at many levels, including the posttranslational modifications (PTMs) of various proteins in the cascade, P62 among others (PMID: 29233872). P62 is involved in the regulation of cell death induction in response to various stimuli, e.g., via activation of caspase-8 at the autophagosome membrane (PMID: 29480462). In addition, P62 is degraded during the autophagic process, which makes its intracellular level a marker for autophagy progression.

What is P62's involvement in disease?

Mutations in P62 have been associated with the following diseases: sporadic and familial Paget's disease of bone, neurodegenerative diseases, diabetes, and obesity (PMID: 29480462). A growing number of reports suggest the implication of P62 in the induction of multiple cellular oncogenic transformations. Indeed, increased levels of P62 have been linked to tumor formation, cancer promotion, and resistance to therapy (PMID: 29738493). Moreover, P62 is an unfavorable prognostic marker in liver cancer. 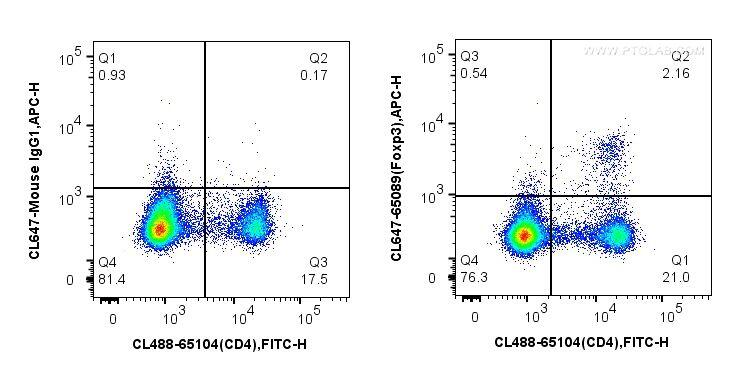 At Proteintech, we pride ourselves on our antibody quality, customer service and transparency. As such, we are comparing our antibodies with other vendors, enabling easy identification and comparisons of key data to help you choose the suitable antibody for your needs.

We have selected the top cited antibodies from these vendors for you to compare.