CD3 is a complex of proteins (gamma, delta, and two epsilon chains) that directly associates with the T-cell receptor (TCR) to regulate T-cell activation. The TCR-CD3 complex is responsible for recognizing antigens bound to major histocompatibility complex (MHC) molecules. Once TCR-mediated peptide-MHC binding occurs, the signal is transmitted to the CD3 complex, leading to intracellular signal transduction. CD3 is a pan-T cell marker for the detection of normal and neoplastic T cells. 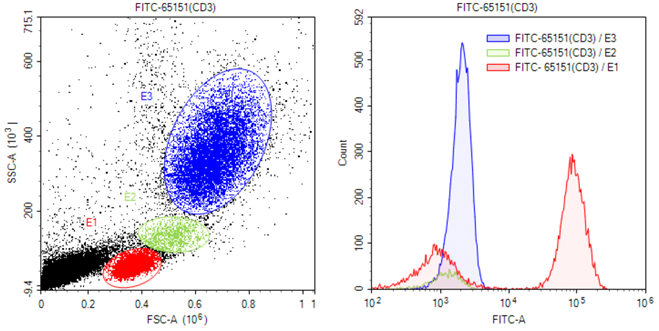 CD19 is a B cell-specific molecule that controls B cell activation by complexing with the B cell receptor (BCR). CD19 is a member of the Ig superfamily and is the dominant component for the signaling complex on B cells that includes CD21, CD81, and CD22. CD19 deficiency leads to reduced proliferative responses to BCR stimulation in vitro and reduced antibody production following vaccination. 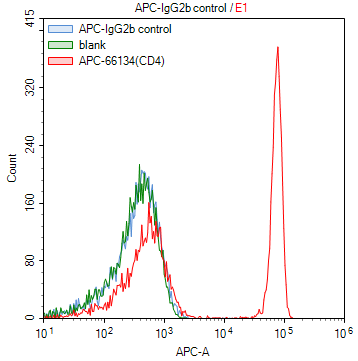