Overview of the vascular system and the importance of endothelial cells

Written by Kathryn Green, PhD student at The University of Nottingham.

The vascular system can be considered at the greatest transport network for the body. Moreover, endothelial cells play a pivotal role in the homeostasis of the vascular network.

How does the vascular system develop?

The vascular system is arguably the most influential system within the body. For higher organisms, it is essential to have an efficient circulatory system that facilitates the transport of necessary gasses and nutrients to all cells of the body. Initially in development, the first vessels are created by a process termed Vasculogenesis, where vessels are formed de-novo from angioblasts. From this point onwards however, new vessels are formed by angiogenesis, where-by new vessels are formed from the pre-existing vasculature, often by branching or sprouting [1]. During development and growth, angiogenesis occurs in order to maintain the demands of the tissue. However, within the fully developed adult, the process of angiogenesis is relatively uncommon, other than in wound healing and repair.

The developed vasculature is a hierarchical network of blood vessels consisting of arteries, arterioles, capillaries, venules and veins [figure 1]. These act by transporting blood throughout the body, with arteries carrying blood away from the heart, and veins carrying blood back towards the heart [2]. Capillary beds in between are the sight for gaseous and nutrient exchange, ensuring the surrounding tissues are consistently supplied with oxygen, as well as appropriate levels of nutrients and growth factors. Importantly, the system also facilitates the transport and removal of waste products to organs such as the kidneys and liver, as well as CO2 to the lungs. Not to be forgotten is the lymphatic vascular network. Although often associated with the immune system, lymphatic vessels play a vital role in removing excess lymph fluid and returning it back into circulation [3]. 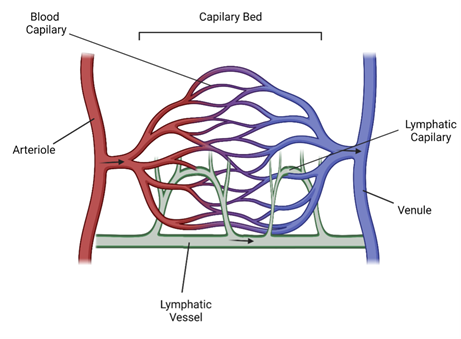 Figure 1. The hierarchy of the vascular network.

The all-important cells to line these vessels are endothelial cells (ECs) which form the vascular endothelium. ECs create a continuous monolayer that line all blood and lymphatic vessels, often being described as having a cobblestone like appearance with a strict phalanx structure, which resembles a military formation (Figure 2). On the surface it may appear that this endothelium is static, providing just a structural barrier between the contents of the vessel and the other cells of the body. However, this is far from the case. ECs are constantly receiving signals from both the blood and the tissue they supply, making their behaviour dynamic [4]. The barrier they form can be modulated to be highly selective for what is allowed to pass through the endothelium, depending on their microenvironment or the tissue they are supplying. For example, ECs must allow for the appropriate recruitment and diffusion of immune cells to facilitate the host-immune response to invading pathogens [5]. Not only this, ECs have to be able to respond to changes within the network, such as vessel damage due to injury. Each EC within the monolayer therefore has the facilities to undergo morphological changes to begin angiogenesis and vascular remodelling, ensuring the network is efficient in supplying the tissue [6]. Therefore, ECs within the developed adult are described as being quiescent; not actively proliferating, but forever sensing and determining the state of their environment. 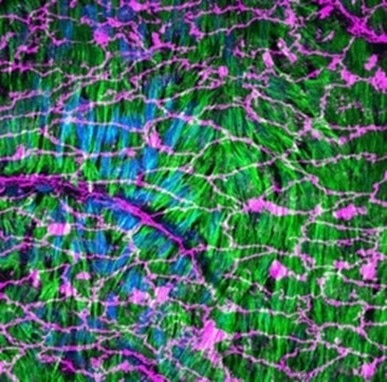 It is crucial to note that not all ECs behave in the same way. Research over the years has highlighted the great differences in EC behaviour between those which line arteries, those which line veins, and those which line lymphatic vessels. But it goes much further than this! The ECs within one organ often behave completely differently to those within another. This has been brought to light by single cell RNA sequencing research, showing gene expression to be significantly different in ECs from different tissues [7]. This is often this reason why the highly selective blood brain barrier has a very different permeability in comparison to that of the glomerulus of the kidney. So do not mistake endothelial cell behaviour as being strict and regimented, like a military formation. Although physically their structure resembles the formation of the Roman army, their overall behaviour is far from it!

The reason why the vascular system is argued to be the most influential system within the body, is that it can be involved and implicated in almost every disease. These pathologies can occur within the vascular network itself, which are why they are often labelled as vascular diseases. Often these are underpinned by endothelial dysfunction; whereby ECs lose their ability to function normally [8]. This can result in a number of pathological processes where ECs undergo irregular phenotypic switching, which ultimately can result in damage to the tissues they supply. There are multiple known reasons why ECs begin to function abnormally, the majority of which are things that cause stress to the endothelium. Examples of these stressors include hypertension, diabetes, high cholesterol, smoking, infection, and age [8]. However, there are still plenty of unanswered questions as to how these stressors lead to dysfunction, and ultimately to the development and progression of disease.

Understanding the vascular system and the all-important ECs that lie within it continues to be a major focus of scientific research. From heart attacks to vision loss, Alzheimer’s to inflammatory arthritis; the humble endothelial cell is heavily involved in the development and progression of these diseases. All this, including the vascular remodelling that is involved in tumour growth and progression, shows why endothelial dysfunction and vascular remodelling has been a heavily researched topic.

Hundreds of in vivo models as well as in vitro experiments using primary cells such as HUVECs (Human Umbilical Vein Vascular Endothelial Cells) and HDLECs (Human Dermal Lymphatic Endothelial Cells) have been developed. Proteintech offer a variety of antibody products, as well as recombinant proteins, that are essentials for any lab researching endothelial dysfunction within vascular development and disease.

IHCeasy Kits; the most complete IHC workflow kit on the market. Thoroughly optimized to provide the best staining for your protein of interest. 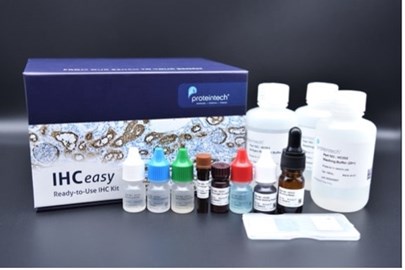 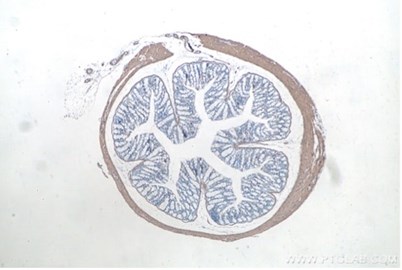 How does blood coagulate?

The "Heart" of Science

Hidden secrets of the heart