Want to learn more about Cytokeratins and their role in disease development? Introducing CoraLite conjugated antibodies against cytokeratins.

Cytokeratins are keratin proteins that form intermediate filaments, which support cellular resistance from mechanical stress. The cytoskeleton formed by cytokeratins is made up of epithelial cells, which line an organ’s outermost surface. These specific keratin structures form hair, nail, and skin tissues, as well as protective linings of organs and glands. Humans express 20 different types of cytokeratins that are organ and tissue-specific, whose abnormal presence can be an identifier for a range of cancers.

Cytokeratins are divided into two categories: type 1- acidic, and type 2- basic cytokeratins. Cytokeratins are labelled with numbers that indicate their molecular weights (as seen in Table 1). Keratin filaments that form structures like the cytoskeleton are assemblies of basic and acidic cytokeratin units that are similar in molecular size, formed as non-covalently bonded heteropolymers. Expressions of different cytokines vary across organs, tissues, and the stage of development, allowing for early identification of the specific type of epithelium. Therefore, the study of cytokeratin expression allows for distinguishing carcinomas from other types of cancer. Hence, cytokeratin analysis is widely used in tumour characterisation and diagnosis.

Several cytokines are found to be abnormally expressed in various carcinomas, and thus cytokeratins are a type of tumour marker used in cancer diagnosis (1, 2). Table 1 shows cytokeratin subtypes associated with various cancers.

Positive profiles of CK-7 are often observed in primary ovarian tumours, endocervical tumours and upper gastrointestinal tract tumours (3), and a majority of malignant mesotheliomas are CK-7 positive (4). CK-7 is a common marker for determining the primary site of metastatic carcinomas. CK-7 is also expressed in carcinomas found in the lungs, breasts, thyroid, ovaries, salivary glands, and urothelial regions (12). 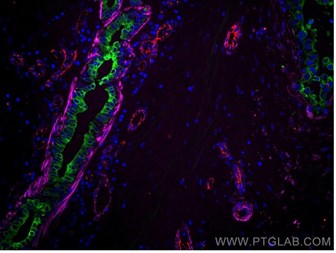 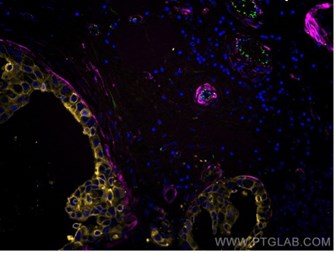 Poor diagnoses of breast carcinomas are associated with the expression of CK-17 and/or cytokeratin 5/6 (5), and hence CK-17 is considered as a breast cancer marker. High expressions of CK-17 were recently found in pancreatic cancer (6). Despite potentially functioning as a tumour suppressor, the presence of CK-17 is linked to tumour pathological grade and prognosis (6). The tumour repressive effects of CK-17 were unmasked when the migration and invasion of pancreatic cancer cells were suppressed in CK-17 abundance. 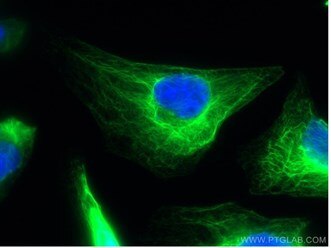 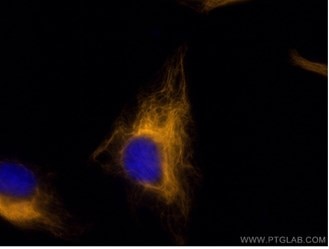 An increased expression of CK-18 has previously been reported in oesophageal squamous cell carcinoma, renal cell carcinoma, oral cavity carcinoma and lung cancer (2). A reduced expression of CK-18, however, may indicate malignancies in the breast, colon, and nasopharynx. Alterations in post-translational modifications such as phosphorylation, acetylation and O-GlcN-arylation affect the stability, solubility, and organisation of CK-18 filaments. Consequently, these modifications alter cellular functions and the role of cytokeratin in carcinogenesis (7). 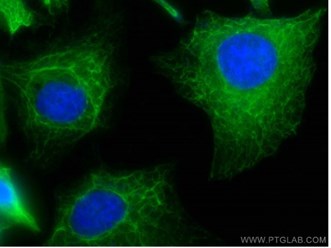 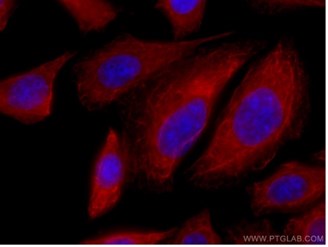 The expression of CK-20 is a marker for invasive colon and rectum adenocarcinoma, positively associated with tumour invasiveness and poorer patient survival (8). CK-20 is also used as a specific marker for Merkel cell carcinoma, helping to distinguish it from other malignant and benign neoplasms (9). CK-20 overexpression accompanied by CK-7 points to the presence of pancreatic cancer (10). 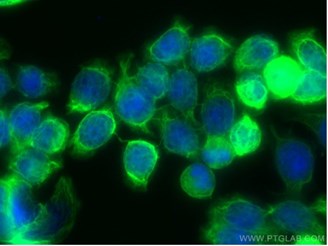 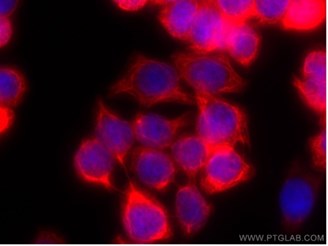 Detection of cytokeratins (CK) or cytokeratin fragments (CYFRA) is crucial in cancer diagnosis and the detection of tumour progression. CYFRA is a soluble fragment of cytokeratin which can be measured by solid-phase sandwich immunoradiometric assay and/or electro chemiluminescent immunoassay (11). The levels of selected cytokeratins can be detected from the patient’s serum or plasma using enzyme-linked immunosorbent assay (ELISA) kits. However, to study tumour progression within an organ/tissue, the degree of tissue accession is assessed using visual techniques such as immunofluorescence (IF) and immunohistochemistry (IHC). Antibodies that are cytokeratin-specific are used to detect the cytokeratin of interest in cultured cells or biopsy tissues, directly or indirectly. In direct detection, a single primary antibody is conjugated with a detectable tag that generates some form of signal for detection. In indirect detection, a secondary antibody is conjugated to the primary antibody that recognises the target, making the process more specific and selective.

IHC is used to diagnose cancer and establish tumour differences and progression. This technique requires the use of enzyme-linked or fluorescent dye conjugated antibodies. The enzyme or dye gets activated upon the antibody binding to the target of interest, and the subsequent light emission is captured under a bright field microscope. However, IF is a more suitable diagnostic technique if detailed structural data on the cytoskeleton and cytokeratin arrangement are of interest.

Proteintech offers a wide range of CoraLite conjugated antibodies with different fluorescence spectra allowing for multiplex co-labelling and simultaneous application with other CoraLite dyes and/or other popular dyes such as nuclear stains and DAPI.

The advantages of CoraLite® direct staining for IF

Conjugation of fluorescent dyes to Nanobodies