Antibodies are large Y-shaped proteins called immunoglobulins which are produced by B cells as part of the adaptive immune response when encountering a foreign molecule. Due the strong affinity of an antibody to one particular sequence, an epitope (typically 4-6 amino acids in length), they are widely used in research to identify and detect target proteins of interest in a variety of different applications. Of the available antibody isotypes, IgG is most commonly used for research. To answer different research needs, there are two types of antibodies available to scientists: polyclonal and monoclonal. Polyclonal antibodies contain a heterologous mixture of IgGs against the whole antigen, whereas monoclonal antibodies are composed of a single IgG against one epitope (Figure 1.)

This blog aims to give a comprehensive overview of the advantages and disadvantages of these two types of antibodies to enable the user to best choose the type most suitable for their application. 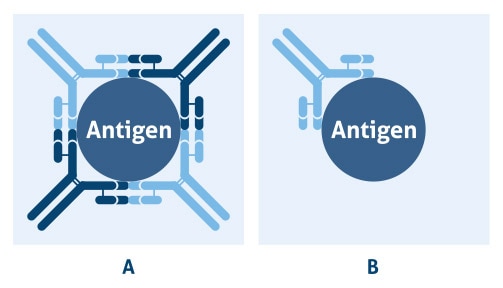 This summary table highlights the five main differences between the two types of antibodies. 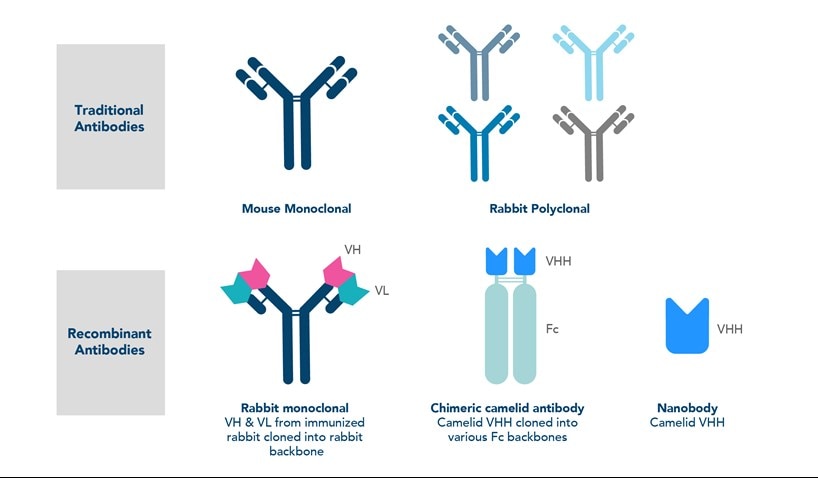 How do I know if the antibody will cross-react?

How to write a good scientific abstract?