How do cells come to be under "cellular arrest"? Learn what cell senescence is and how it is relevant in disease.

What is cell senescence?

"Senescence" is simply defined as the process of detonation associated with ageing. As we know, nothing lasts forever, and the proliferative capacity of cells is no different. The Hayflick limit describes how cells growing in vitro enter a state called cellular senescence after approximately 60 cell divisions1 (PMID: 13905658). This permanent arrest of the cell cycle leaves them viable but unable to grow, changing their phenotype. At first it seemed to be an artifact of culturing cells in a dish but after observing senescence in aging and its cancer lesions, it emerged that a similar phenomenon is also found in vivo, where cells enter a state of irreversible, non-proliferative senescence that has implications for the tissue and the organism.

Is senescence helpful or harmful?

Decades later, neither hypothesis has prevailed. In fact, as research has developed, we consider that senescence may have both positive and negative effects, depending on the context. When an organism is younger, the anti-tumor effect of senescence is useful but as the organism ages this same process becomes harmful – this occurs typically after reproduction, thus the process has persisted through generations. This is known as antagonistic pleiotropy.

Senescence is found in all tissues and may play a role in many diseases, meriting investigation across different fields of biology.

Is senescence relevant in disease?

In cancer, senescence is interesting because it may have a protective or a causative effect. Oncogene expression can induce the cell cycle arrest seen in early senescence, preventing the aberrant growth of malignant tissue. Interestingly, certain cancer therapies at low doses reduce toxicity and increase senescence8 (PMID: 20078217), helping to lessen the side effects of these treatments. However, prolonged senescence and expression of the senescent-associated secretory phenotype (SASP) is known to alter the microenvironment7 (PMID: 27797960). In fact, some factors expressed as part of the SASP, such as MMP-3, may even promote tumor metastasis. It is necessary to distinguish between the helpful and harmful outcomes of senescence in the context of cancer at a very basic level before it can be applied to treatments more effectively.

Cellular senescence is key in normal aging, but there is evidence to show that senescence may also play a role in neurodegenerative disease9(PMID: 30261683). Age is one of the key risk factors for Alzheimer’s disease (AD), Parkinson’s disease, and even for the transition in Multiple Sclerosis (MS) from relapsing-remitting to progressive. The accumulation of senescent cells through aging may contribute to the increased risk of developing these diseases. The SASP releases a number of pro-inflammatory factors, which aligns with the upregulation of similar molecules in the AD brain. The inability of older brains to repair damage, particularly in remyelination in MS, has been linked to the inability to replicate and so has been associated with senescence. There is evidence for the senescence markers in several brain cell types, and though this has not been fully elucidated it is an active area of research.

Which markers are used to identify senescence?

Studying senescence as researchers presents problems, as there is no single marker for use in identifying this state. Senescent cells are metabolically active but do not divide, and though they are distinct from cells in quiescence, as both are post-mitotic, it means that a lack of proliferation is not sufficient to call a cell senescent. Certain features can be used to distinguish these cells, but they must be used in a panel.

Intracellular stress leads to double-strand breaks and DNA damage, particularly in telomeres, which causes DDR in cells. This leads to a change in the expression of proteins such as H2AX that can be used as a marker of senescence. DDR can also be visualized by punctate staining of DAPI, which are known as senescence-associated heterochromatin foci3 (PMID: 23140366). 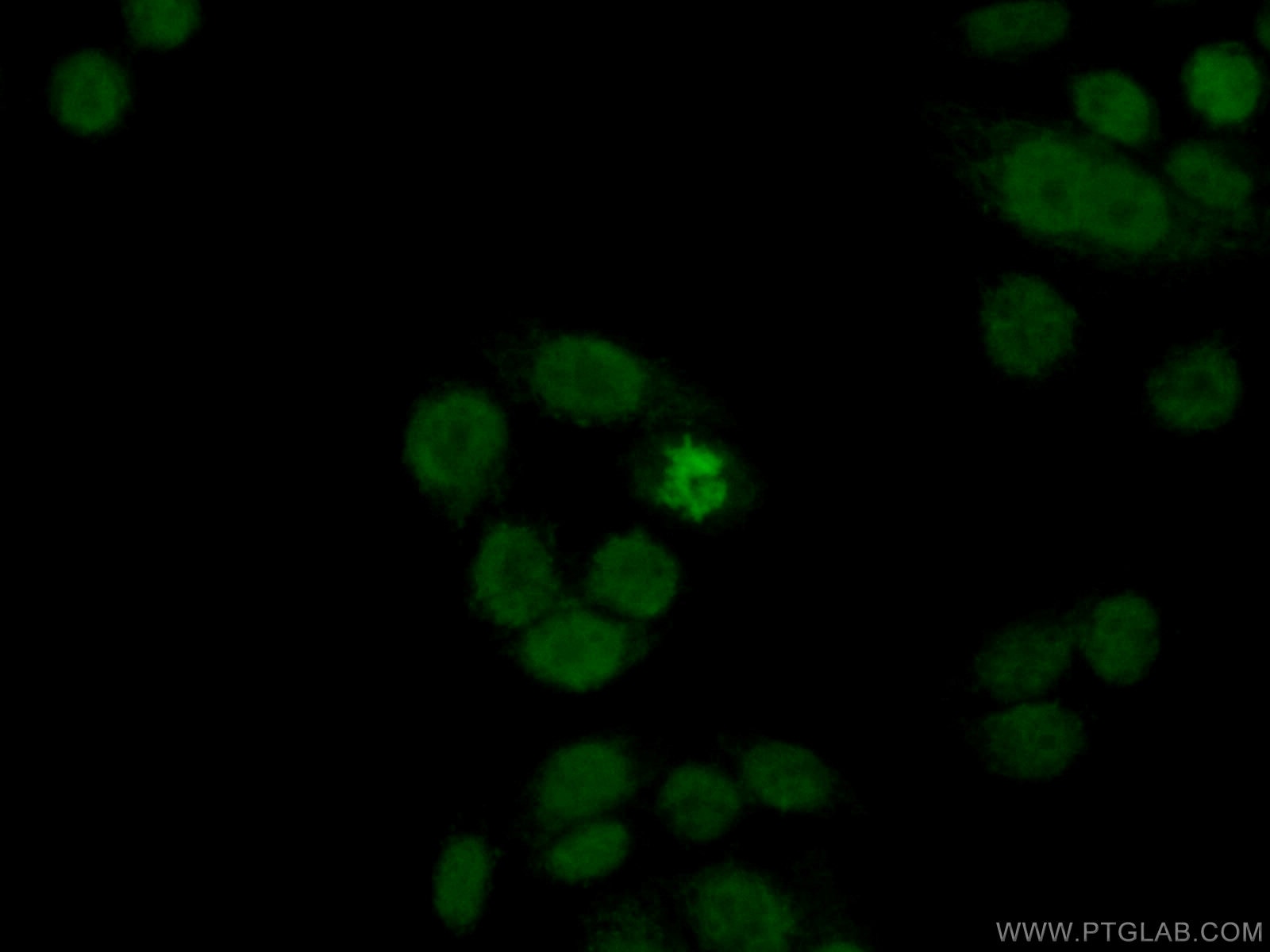 Staining for p16ink4a is one of the best-acknowledged markers for senescence. Normally this tumor suppressor protein slows the cell cycle at the G1 phase to S phase checkpoint. Other cell cycle regulators that act at this checkpoint are p21 and p53, thus the presence of high concentrations of any of these proteins leads to cell cycle arrest and indicates senescence. If they are all expressed at high levels, there is greater confidence in the senescent phenotype4 (PMID: 23416979). 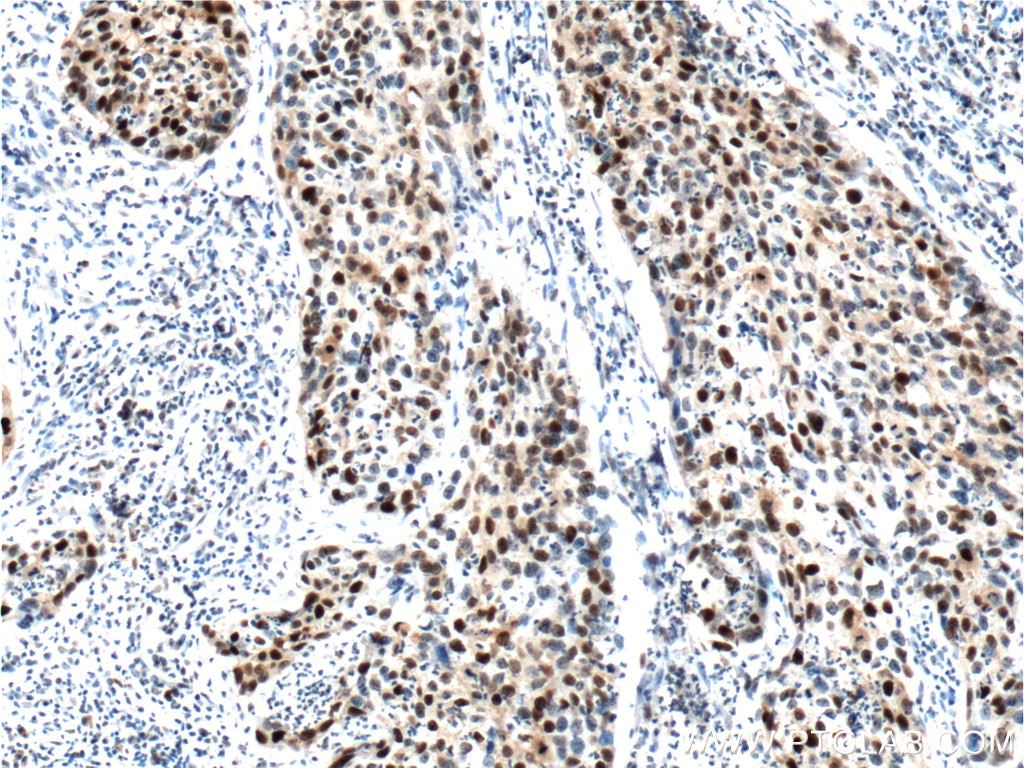 Senescence-associated beta-galactosidase (SA-β-gal) is uniquely found in senescent cells. This hydrolase normally converts β-galactosides into monosaccharides but accumulates in the lysosome in senescent cells. A simple assay that shows senescent cells in vitro uses the chromogenic galactose X-gal, where this substrate turns blue when cleaved by β-gal5 (PMID: 20010931). 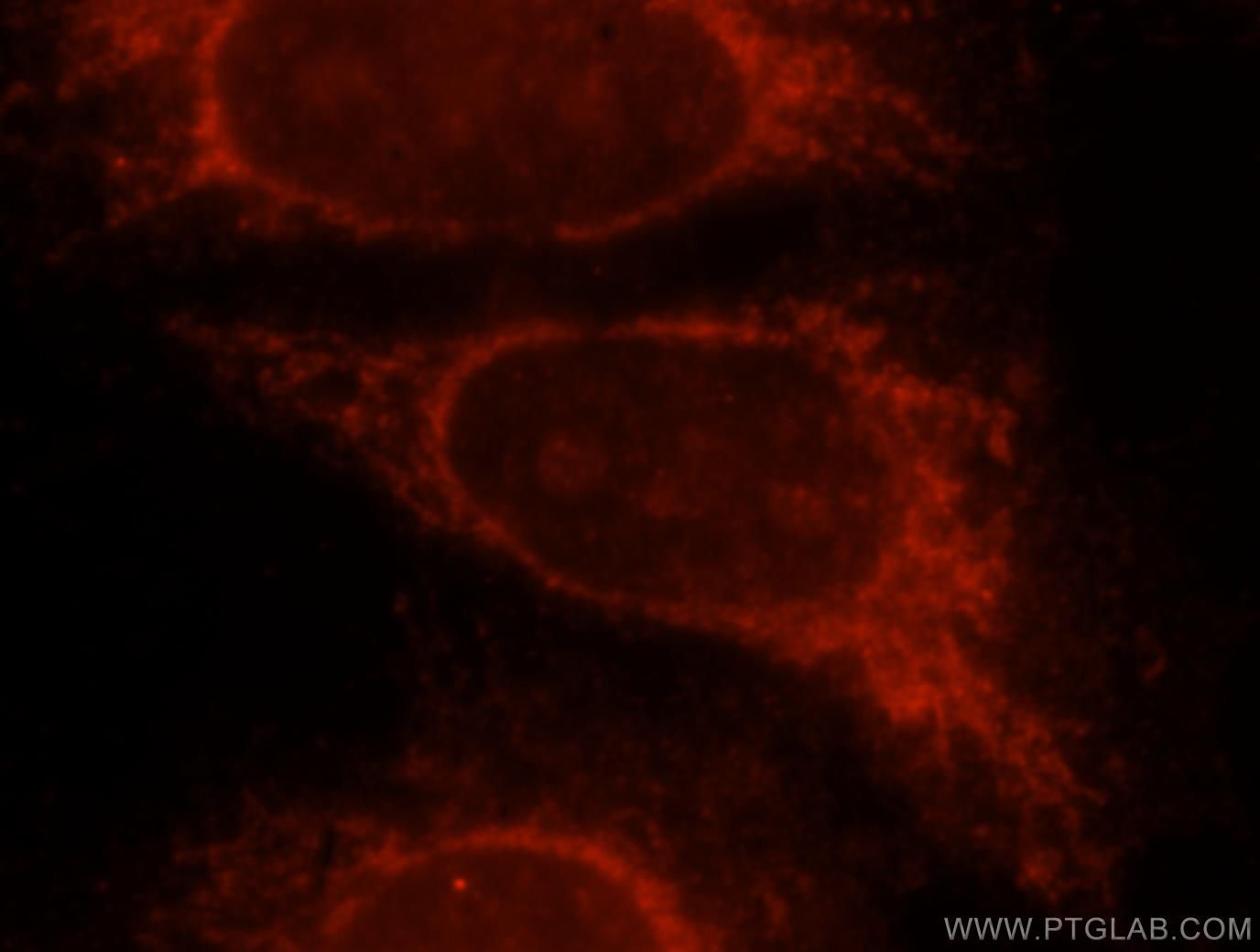 Aggregates in the lysosomes of senescent cells are known as lipofuscin and consist of undigested lipids, proteins, and cations. They can be detected using a dye derived from Sudan Black-B in tissue and in vitro6 (PMID: 24848057). 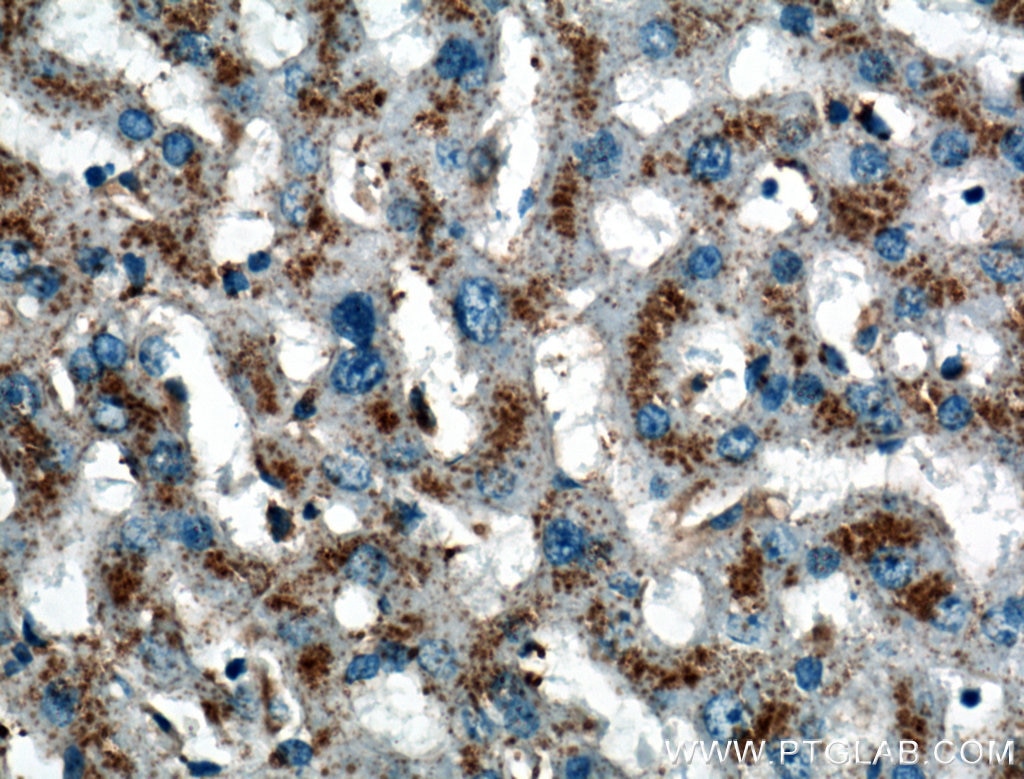 The change in gene expression in senescence leads to a senescence-associated secretory phenotype, where there is an increase in the expression of a number of soluble factors, including interleukins like IL-6, chemokines like IL-8, and growth factors like VEGF7 (PMID: 27797960). There is also an increase in certain non-soluble factors such as nitric oxide. The SASP affects surrounding tissue and may be able to induce senescence in nearby cells. 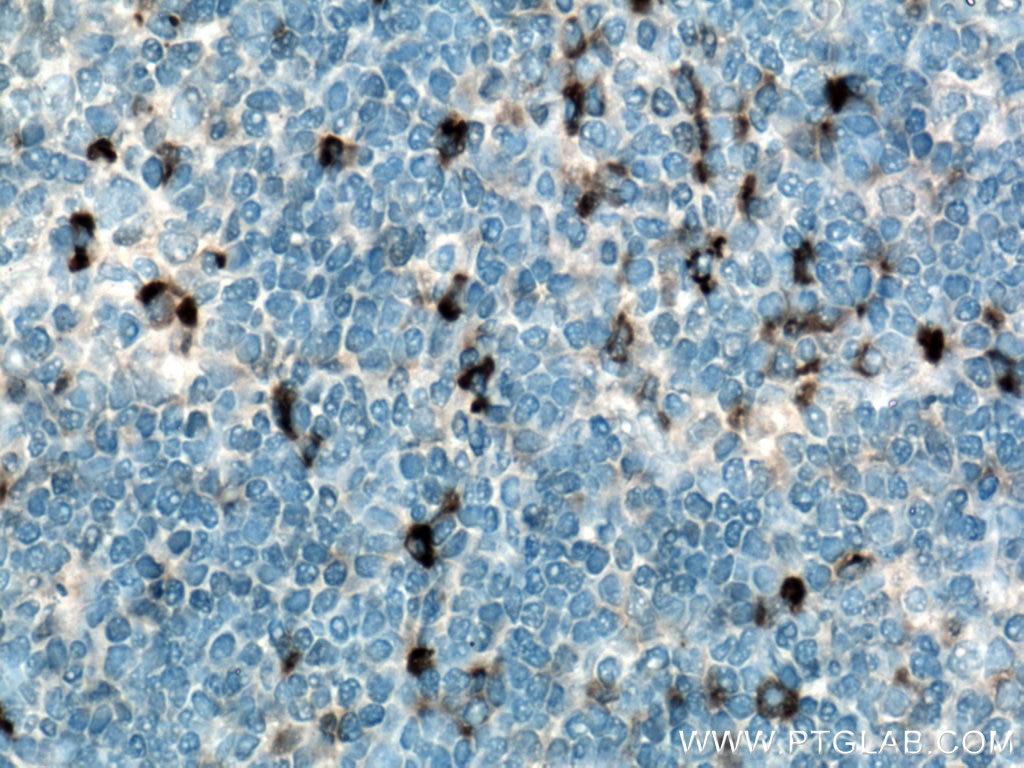 Using a combination of different biomarkers alongside each other is the best way to demonstrate senescence, while investigating it in the context of diseases provides the opportunity to bring together the different roles of this process and unite the research in this area.