ALS (also known as Lou Gehrig’s disease) is a common adult-onset neuropathological disease. Typical symptoms include hand and leg weakness, loss of ability to initiate/control movements, and slurred speech. This disorder is marked by the loss of motor neurons in the brain and spinal cord, and atrophy of the frontal and temporal lobes.

The majority of pathogenic mutations are present in TDP43 (also known as TAR DNA-binding protein 43 or TARDBP), fused in sarcoma (FUS; Figure 1), ubiquilin2 (UBQLN2; Figure 2), SOD1 (Figure 3), and also in the non-coding region of C9orf72. 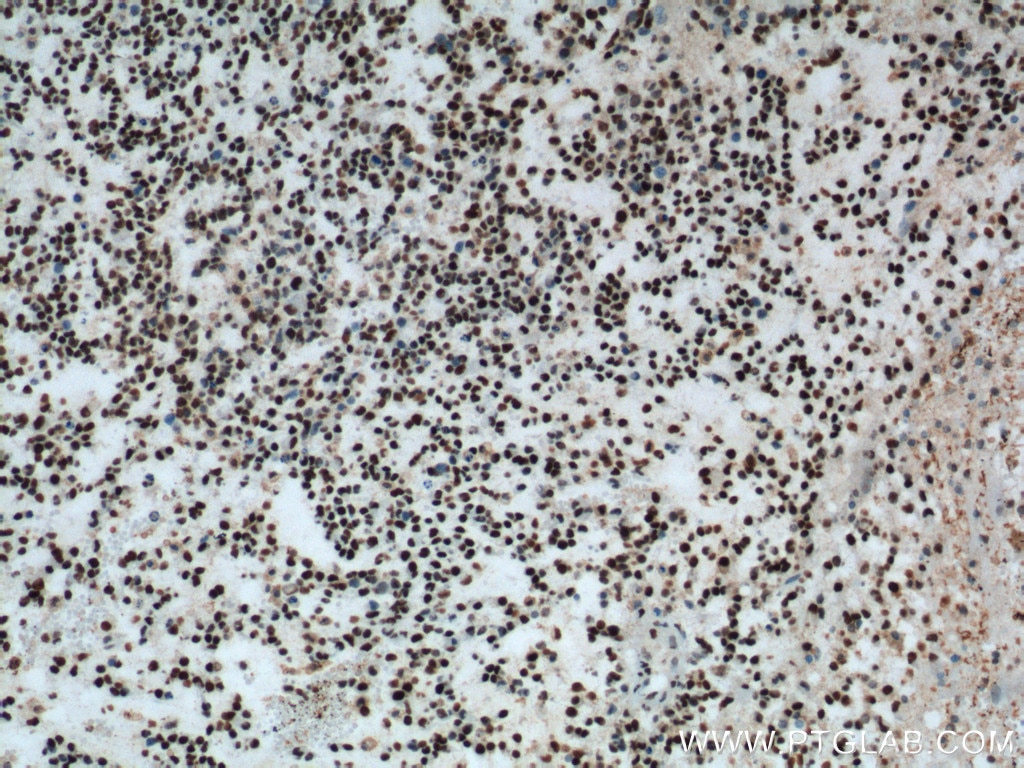 Figure 2. Rat brain tissue lysate was subjected to SDS PAGE followed by western blot with 23449-1-AP (UBQLN2 antibody) at a dilution of 1:800 incubated at room temperature for 1.5 hours. 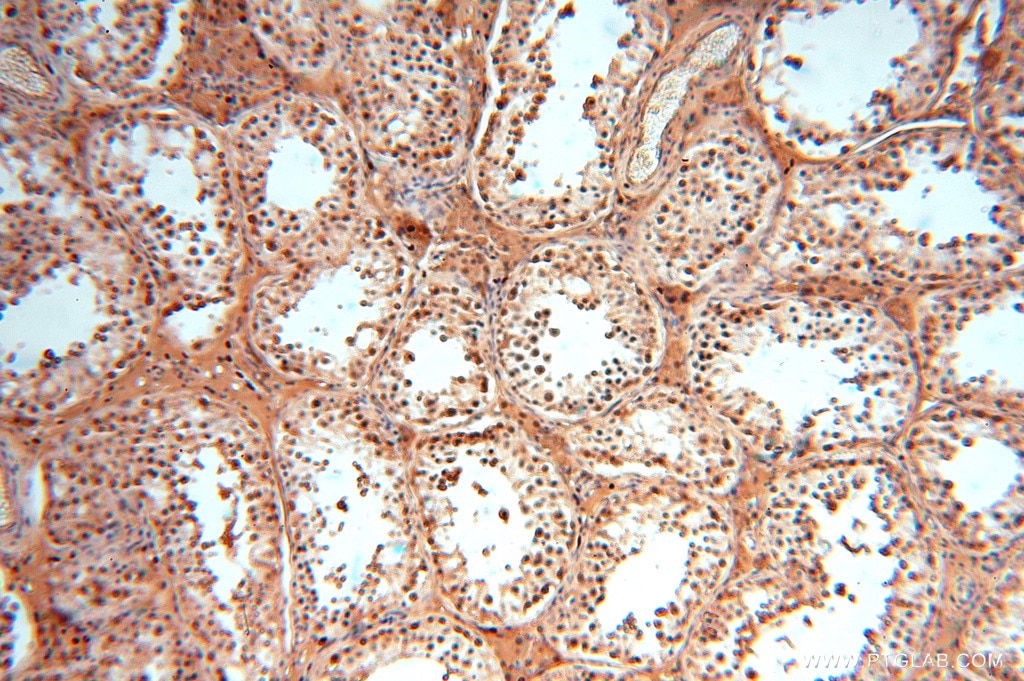 FTD is a disease caused by progressive nerve cell loss. The majority of cases have brain atrophy in the frontal and/or temporal lobes. FTD is known as young-onset dementia and is characterized by behavioral abnormalities including a decline in cognitive, motor, and language function.

Most common FTD mutations are related to the TARDBP/TDP-43 protein (Figure 4), TAU (Figure 5) pathology, or the fused in sarcoma (FUS) gene.

ALS and FTD have been classified as belonging to the same family spectrum diseases, where hexanucleotide repeat expansions (HRE) of GGGGCC in C9orf72 is a key genetic cause player. Recent studies by Davidson Y et al. have confirmed the high specificity of Proteintech C9orf72 antibodies, highlighting their great value for research and diagnostic purposes. 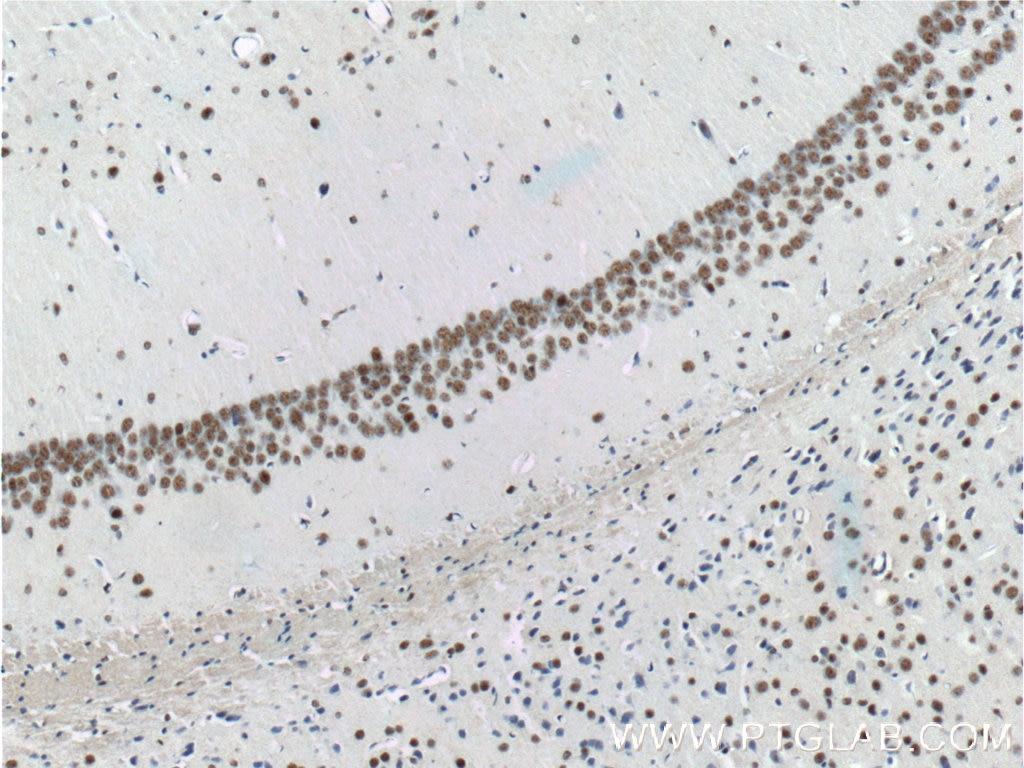 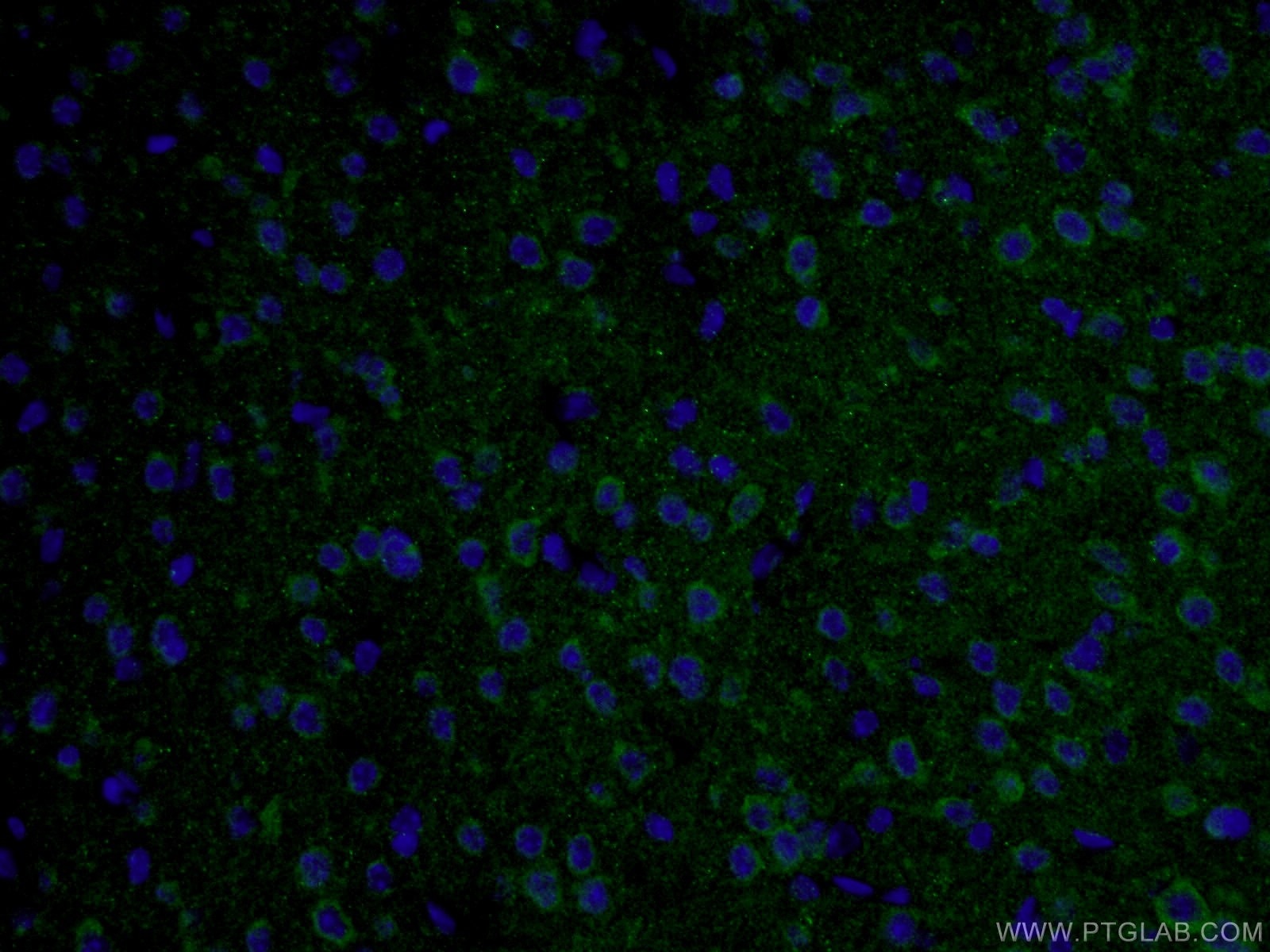 New drugs should be developed to have neuroprotection properties via the improvement of synaptic plasticity, reduced oxidant and inflammation damage, or rescue mobility dysfunctions.

With an increasingly aging global population, the economic, as well as human, impact of neurodegenerative disorders is expected to increase unless reliable tools and care strategies can be developed. For example, recently, neuronal pentraxin 2 (NPTX2) has been identified as a reliable marker in f cerebrospinal fluid to monitor the progression of FTD. NPTX2 (10889-1-AP), also known as NARP (neuronal activity-regulated pentaxin), is secreted protein involved in excitatory synapse formation. It also plays a role in the clustering of alpha-amino-3-hydroxy-5-methyl-4-isoxazolepropionic acid (AMPA)-type glutamate receptors at established synapses, resulting in non-apoptotic cell death of dopaminergic nerve cells.